The name of this camera (ArcSoft Simplicam HD) suggests that it plays the role of a simple device. But it doesn’t say anything about how efficient it is. Our review will give you a better idea of what to expect when purchasing this model. If you’ve checked below the table, you know that there are a bunch of competent cameras out there, but we are going to dive into the details so that there’s no doubt at the end of the day about how good or bad this camera is. With that said, let’s get to it.

“Be sure to check out our comparison review of the best IP security cameras: Top IP Cameras Review”

Could use a video facelift

The camera produces a 720p video feed, which honestly could have been a lot better. Keep in mind that it’s very easy to find a camera in a similar price range that offers 1080p video. Unless there’s a major reason for this drawback, things aren’t looking so good for the ArcSoft Simplicam HD.

As for a literal facelift, the camera can be pivoted up and down in order to change its angle of view. It’s a useful mini-feature, but it would have been better if the camera had a larger base viewing angle to begin with. Its current viewing angle is 107 degrees, which isn’t terrible but isn’t all that impressive either.

The night vision feature could also use some improvement. It has been reported that the camera doesn’t deal with surfaces like glass all that well during the night, which can be a big problem. One of the most important zones in their homes that people want to watch are the windows. But if you can’t see anything due to reflection issues, it can strongly defeat the purpose.

There’s nothing relatively special about the mobile app but that doesn’t have to be a bad thing. It does its job and it plays the role it was meant to play, as it’s letting you control functions on the camera from afar. You can control the camera and view the footage through the app, if you’re away from your PC.

One of the most interesting features that come with this camera is the facial recognition feature. As the name implies, the camera is able to recognize faces and this can be of big help in various situations. Being able to assign commands to the camera based on the faces that it detects can open up a lot of possibilities on how you protect your environment and how surveillance works as a whole. Overall, it’s a big plus for the ArcSoft Simplicam HD.

You do require a subscription in order to freely access your footage on the cloud service. Buying the camera also nets you a 1-year automated sub to the feature. It’s OK if you have mixed feelings about this part, since you get one year off but eventually have to pay anyway. Having to get a paid plan in order to watch the footage is not a new thing among WiFi cameras, so it’s not too disappointing.

The camera has a two-way audio channel incorporated, which is a pretty popular feature with WiFi cameras. It lets you hear audio from the room in which you place the camera, and also to talk to anyone that might be in that room. It can be quite handy since you can take direct action in many cases, like telling your pet to get off the couch.

Now that we’re at the end of the review, what do you think about the ArcSoft Simplicam HD? It’s definitely not the best on the market, and 720p recording might be a real downer for some but it fairs quite well on other areas. Overall facial recognition is an interesting feature that could come quite in handy. 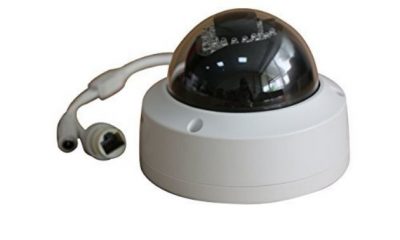 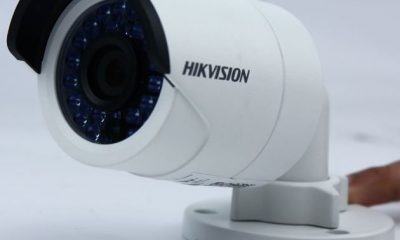 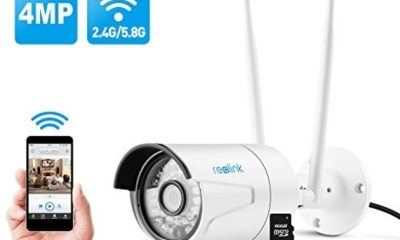 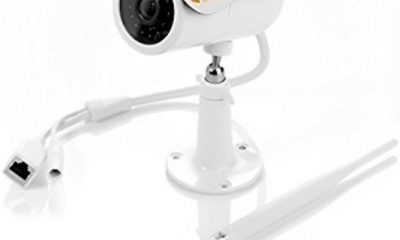 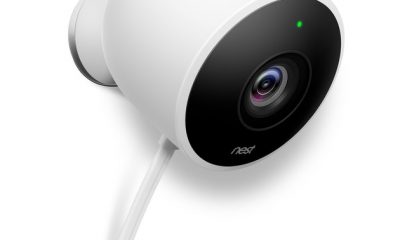 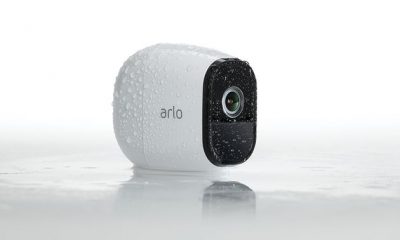 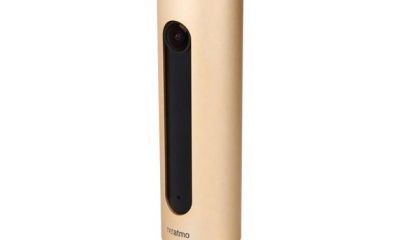 Netatmo Welcome Review – To Buy Or To Not Buy? 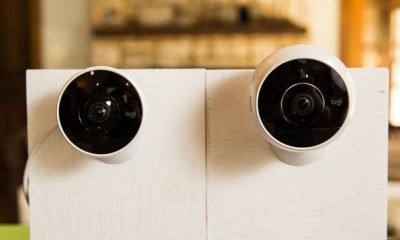 Logitech Circle 2 Review – Should You Buy This IP Camera?

Ezra Ondara
Read More
Scroll for more
Tap
D-Link DCS-2630L Review – An IP Camera Worth Buying?
Kamtron HD WiFi Surveillance Camera Review
We use cookies to ensure that we give you the best experience on our website. If you continue to use this site we will assume that you are happy with it.OkPrivacy policy