If you are on the verge of investing in an Oculus Rift headset and you are not confident enough to get into it, you may want to take a back seat while I take you through the Vridge Review. There are ongoing updates on an application for Google Cardboard which will enable you to stream VR from your PC to your phone.

VRidge is a RiftCat product, and while there are efforts to avail it on an iOS platform, the current version is limited to beta on Android. RiftCat has however made significant progress on its latest update which has support for SteamVR and OSVR (Razer’s open source VR project).

So, what is VRidge all about? This is a technology that allows mobile VR headsets to run PC VR games. It is available both as a desktop and smartphone application. The moment you connect both, your PC will recognize the phone like an HTC Vive headset.

The two applications communicate through a USB cable or Wi-Fi connection. VRidge sends images from the PC to the phone as a HD video stream that has the lowest possible latency. The phone then directs back head rotation data to enable you to move your head.

What’s the final result? You, the user, will be able to pair your phone with simple Google Cardboard (and/or other mobile VR headsets) and your phone basically becomes a PC VR headset that supports 3D stereoscopic view and head movements.

Because of its compatibility with OpenVR standard, VRidge supports a wide range of games. You will be able to comfortably play any game that requires less use of hand controls. Among many others, you will be able to play the following games once you have acquired this technology:

The first version of the product was popular with users and was downloaded more than 200,000 times. The good people at RiftCat, apart from their unrivaled technical skills, have released the latest version of VRidge. What are the features of this great product? 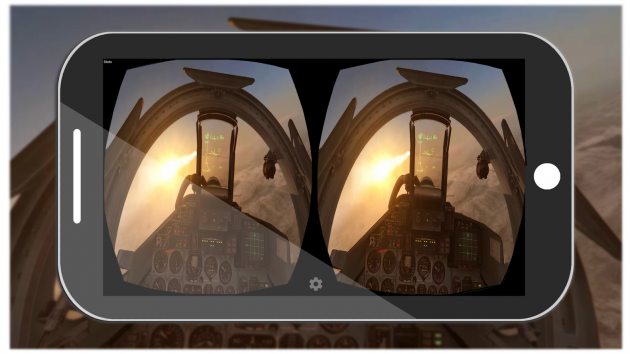 Despite the product being in beta, there is huge potential for users who don’t want to incur the extra expenses of a high-end VR headset on top of their phone and desktop. For a conventional setup, you will only require a PC and either the Oculus Rift or HTC Vive. The former one goes for about $600 while the latter will set you back some $800 to purchase.

This solution has an obvious backside: it has to be streamed wirelessly, something that neither the Oculus Rift nor the HTC Vive supports. There is a worthy reason for that though because there is a considerable amount of delay to consider. It is therefore not a viable commercial solution.

We may claim that mobile VR is untethered, but it’s basically just solved by packing all the mobile horsepower before the lenses to facilitate your virtual experience. All major VR headset manufacturers are investigating the true wireless solutions, and the first one to do so will have a big leverage over their rivals.

It lacks perfection since users have to either hold their headsets and operate the game one-handed or get a more elaborate version that has a headband. Additionally, early users have claimed that not all VR-enabled games will play on this tool.

There is as well the small issue of the beta tag; while the beta is known for many things, stability is definitely not one of them. However, the company has sought to reassure users that it has now reached a point where it more likely to work than not. There are also other challenges like blurry text, extra loading times, lag, and rendering glitches, but there is confidence that the app will provide a more than a pleasant surprise.

All the cons considered, the VRidge app gives a lot of credence to the idea of budget solution before desktop specific VR hardware hits the market. Like earlier mentioned, many people don’t like the idea of investing heavily in a headset when they have a good mobile phone at home. It, therefore, should be no surprise that this app has a few challenges this early in its development, although it should be noted that not even one heavy investor has come up with viable solutions as yet.

The current boom in virtual reality basically revolves around big, complex, and expensive VR headsets. The headsets are driven by full-power gaming machines (for instance, Oculus Rift and HTC Vive) as well as small, inexpensive headsets that slot a high-resolution smartphone in to act both as processing unit and display, like Google Cardboard and Samsung Gear VR. Users without loads of money to spend have to make do with the latter. VRidge seeks to change all that. 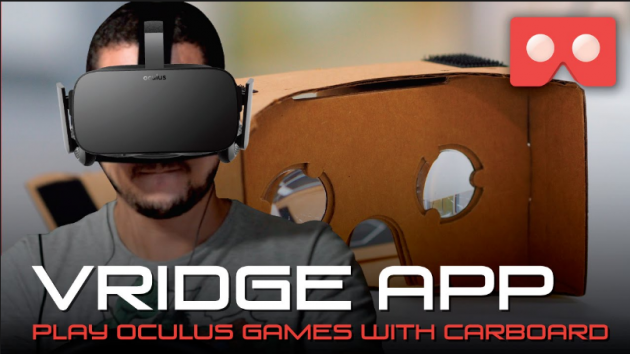 The VRidge system adapts the stereoscopic output and head-tracking input for the Oculus Rift to an Android smartphone app, which allows games to be played on cheap headsets. This is an ingenious idea considering that smartphones have dense enough screens to replicate; VR, sensors for motion tracking, and enough power to manage the back-and-forth video without too much trouble.

Considering this is a new product, the pros outweigh the cons; you should definitely try it out. This review shows that this product has an amazing potential. It may have some bugs, but once they are rectified, it will be an even better tool.

It is simply cheaper to enter the VR world, and I strongly advise you to give it a try. You can find it on the RiftCat website and try it out yourself. 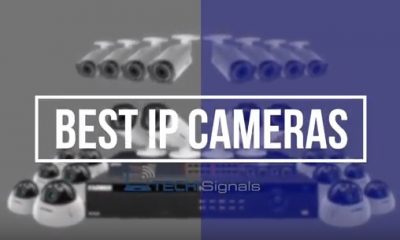 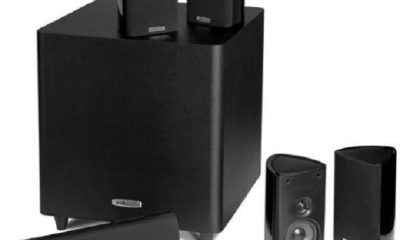 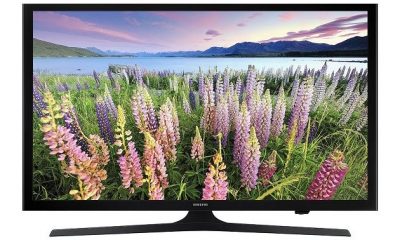 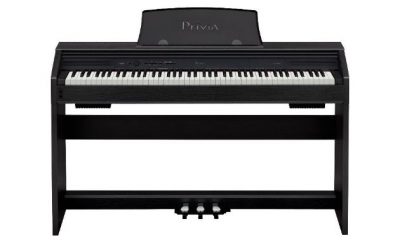 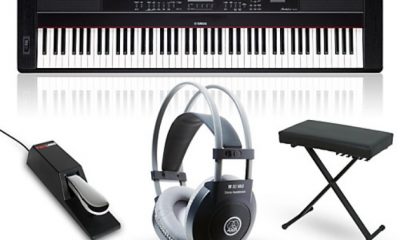 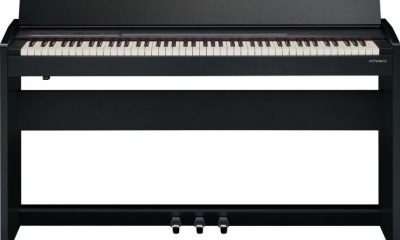 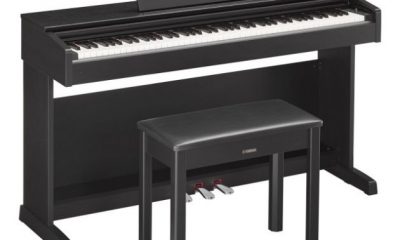 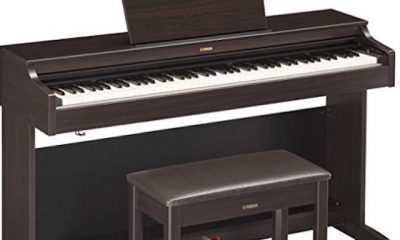