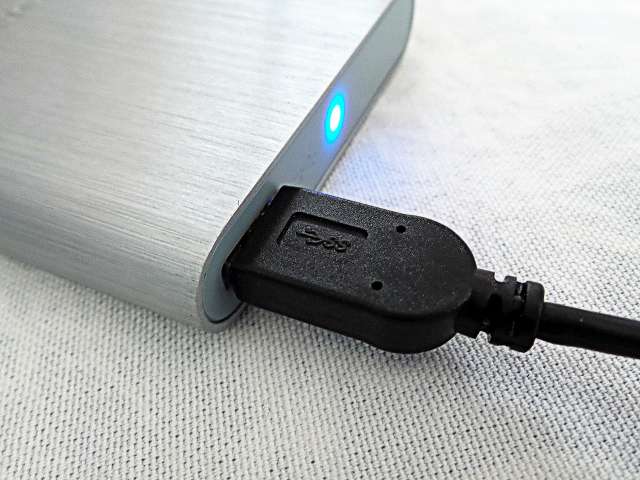 If you’re planning to format an external hard drive for PS4, read through this guide to make the process as smooth and hassle-free as possible. For most PS4 users, having a back-up external hard drive can enhance your gaming experience. After all, the primary hard drive inside the gaming console has limited memory capacity and … Read more 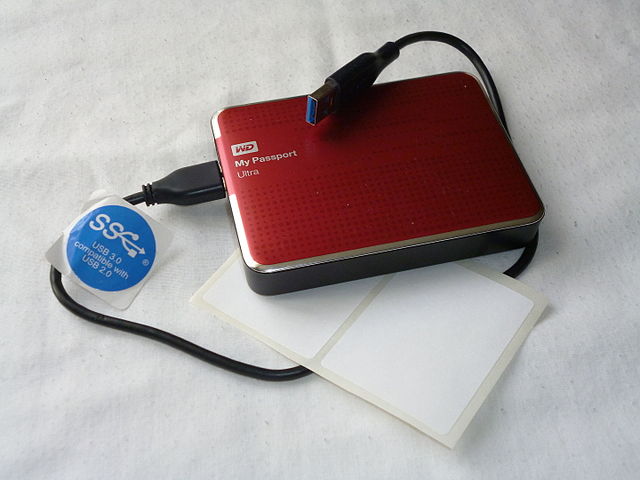 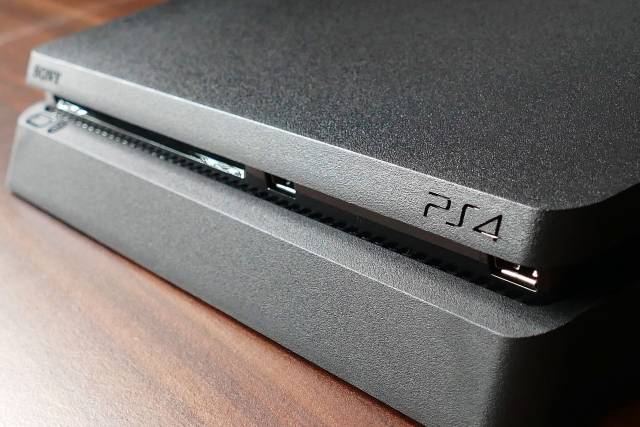 The gaming console has evolved as an integral part of the home for a lot of people, and this is where the PS4 shines. Did you know that there are other fun and unique ways to bring your PlayStation 4 experience to the next level? Here are some ways on how you can have an … Read more

Ever since the PS4 came out, many players have been asking when the time will come for them to be able to add external memory to the mix. The PS4 only has 500GB internal memory by default, which may be too little for some. Majority of PS4 games are about 40GB-50GB in size. This means … Read more 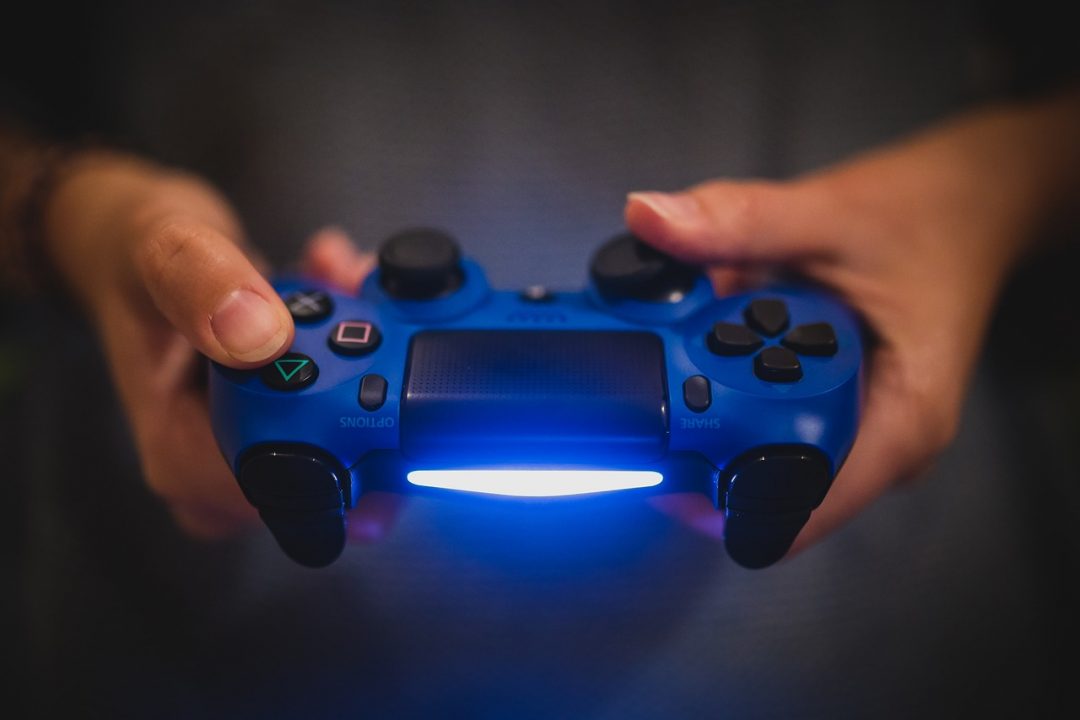 Now that Sony has finally released a much-awaited update involving external hard drives and additional storage for your beloved Playstation 4, a lot of players are excitedly ordering new hard drives to upgrade their system with. Originally, the Sony Playstation 4 only shipped out with 500GB internal HDD memory. 500GB of memory translates to only … Read more 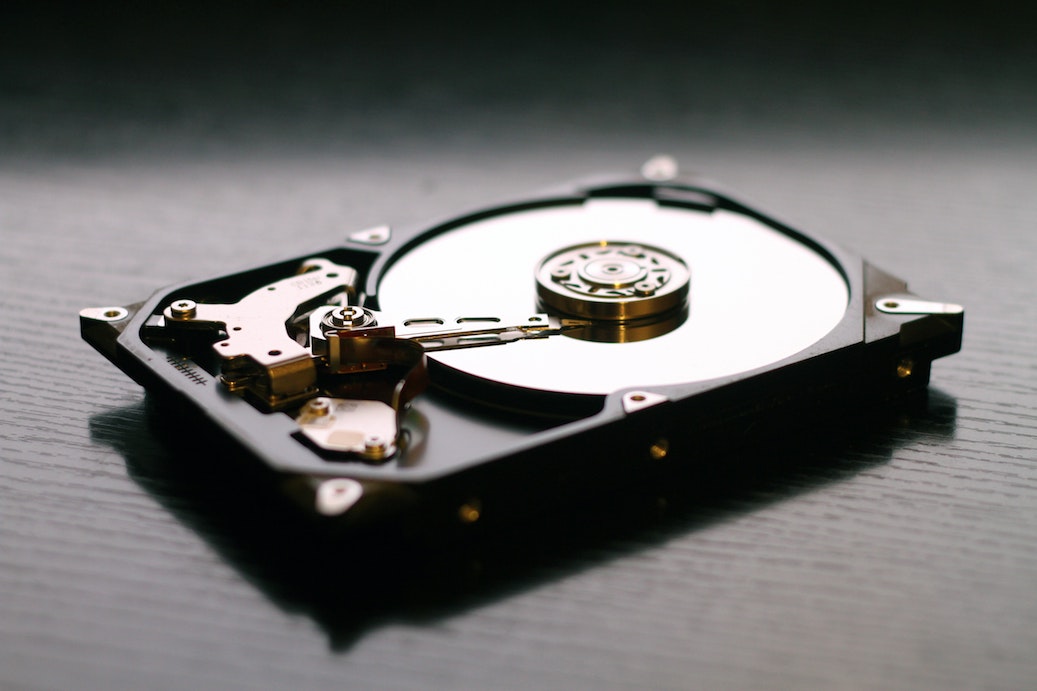 One of the greatest things that ever happened in the history of the Sony PlayStation is its 4th iteration, the PS4, released in 2013. Originally, users were only limited to the use of the console’s own internal hard drive. In 2017 though, Sony released an update that allowed the use of an external hard drive. This … Read more 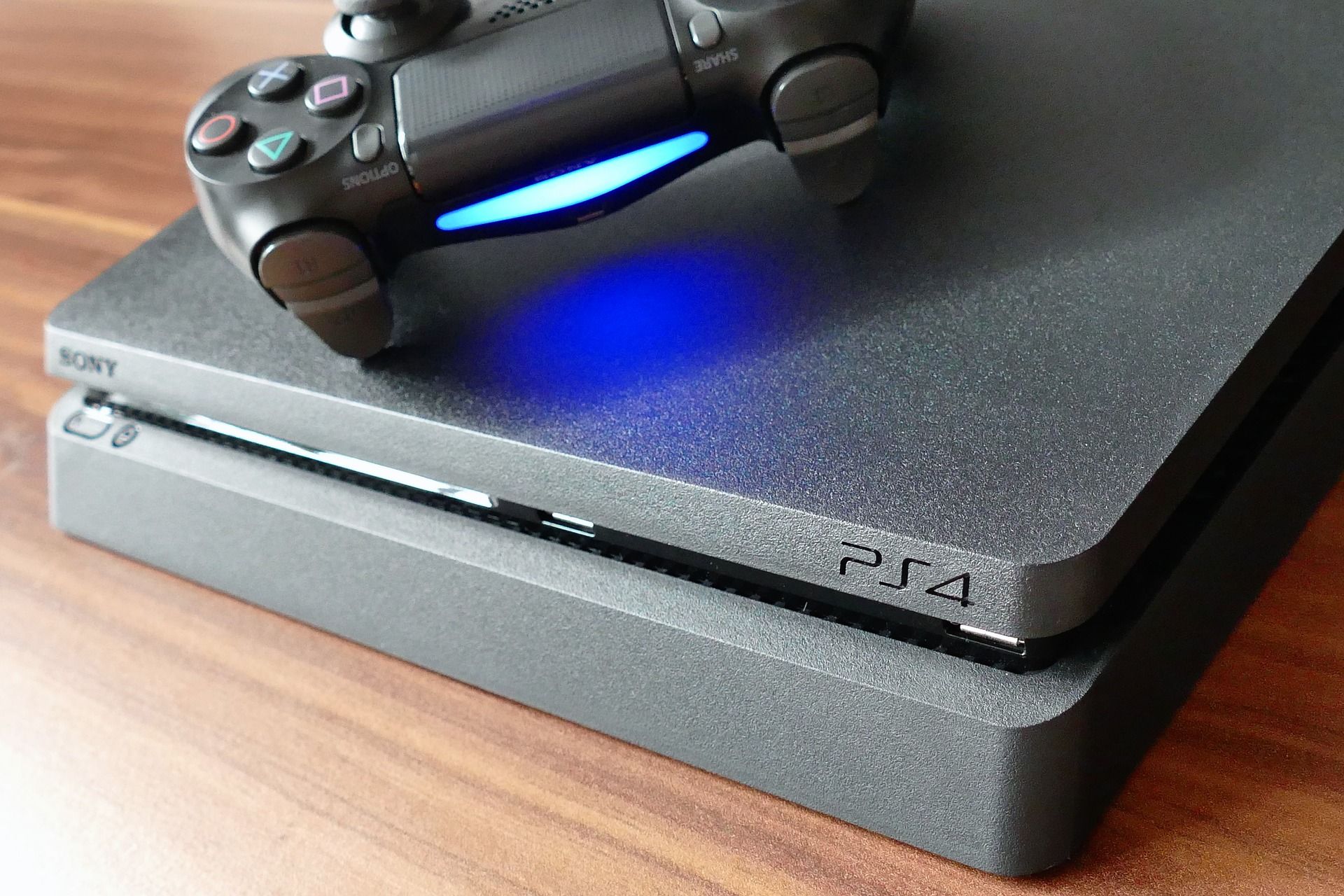 Best Hard Drive for PS4 If you’re searching for the best hard drive for PS4, you’ve come to the right place! This buying guide and product review will help you decide which PS4-compatible hard drive will best suit your preferences. Check out the top 5 hard drives for PS4 and computer-based applications: 5 BEST HARD … Read more 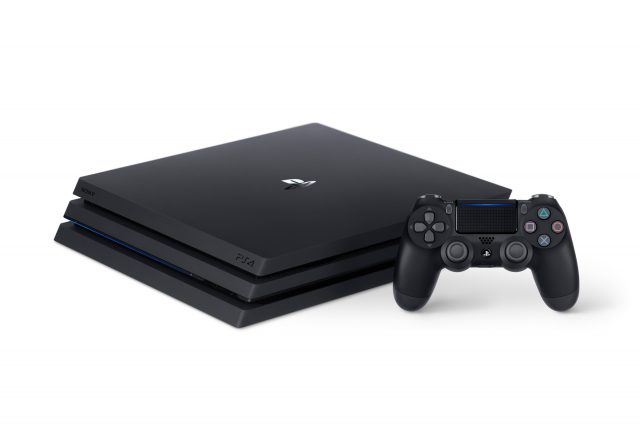 Sony markets its brand new Playstation 4 Pro as a 4K console. If you plug it into a 4K TV you’ll get a better picture. But there’s more to the story than you may think. The truth is that, while the Pro is much more powerful than the original console, you aren’t getting a true … Read more