Why Playstation 4 Pro Is Not Really a 4K Console 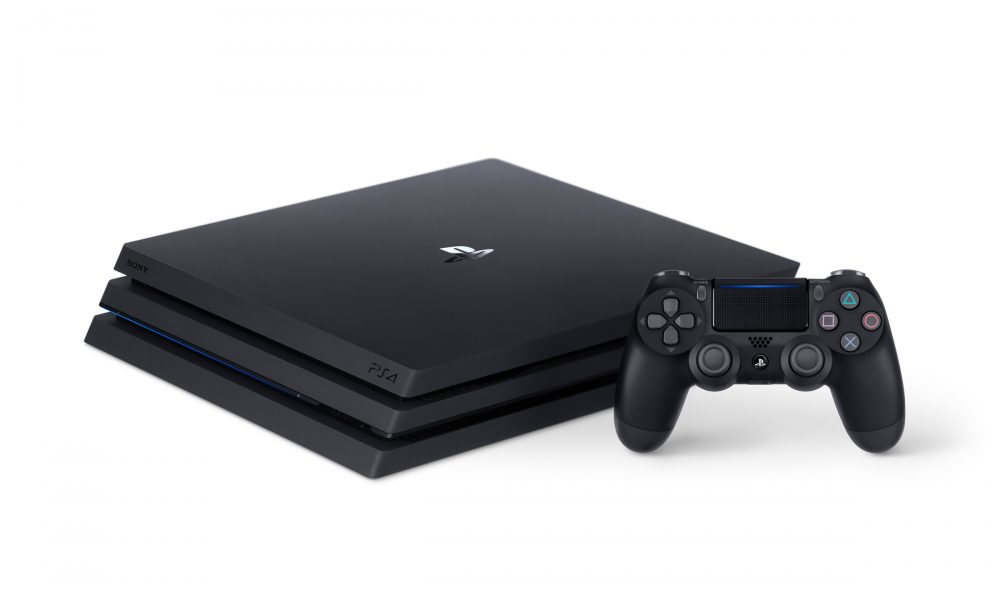 Why Playstation 4 Pro Is Not Really a 4K Console

Sony markets its brand new Playstation 4 Pro as a 4K console. If you plug it into a 4K TV you’ll get a better picture. But there’s more to the story than you may think. The truth is that, while the Pro is much more powerful than the original console, you aren’t getting a true 4K picture.

If you haven’t heard about the Playstation Pro 4 4K console, it’s a beefed-up version of the original PS4 that launched in 2013. The console that went on to be the dominant gaming console of the current generation.

Sony later let us on to a new version of the console that was first known as the “NEO” and rumours about the console abounded. From the start, it was being touted as a “4K” console With all the marketing around 4K, a lot of people actually have no idea what “4K” really means. It’s actually pretty simple. The picture on your TV screen is made up of picture elements or “pixels”. The more of these little dots you can squeeze into a screen, the finer the detail is.

If the movie, game or picture you’re viewing is rendered with a unique pixel for each one on the TV, you’ll see all the detail the source material has to offer.

As you can see that’s exactly four times as many pixels, which means the picture is four times finer.

If you view an image that only has FullHD image quality, it means you don’t have enough pixel values to fill every pixel on your 4K TV. So the TV (or device hooked up to it) has to fudge the missing values in a process called upscaling.

To upscale the image you can just double every pixel horizontally and vertically. Now every pixel on the 4K display is on, but overall the picture contains no extra detail compared to FullHD TV showing the same image.

The problem is that creating 4K content is harder than creating FullHD content at the moment. If you want to make 4K movies, you need much more expensive camera equipment.

To create computer graphics at 4K you have to process four times the number of pixels.

If we look at the raw performance of the original Playstation 4 and compare it to the Playstation 4 Pro it’s roughly half as powerful.

However, 4K requires four times as many pixels, so even with such a crude comparison the math doesn’t add up.

On top of this, the graphics system in the Playstation 4 Pro is not that special. It’s in the same ballpark as the mid-tier GTX 1060 computer graphics card. Certainly not a GPU that’s capable of playable 4K performance on PC.

If you want to run a game at true 4K resolutions without upscaling from a lower resolution image, you need to make some sacrifices. These are some of the typical tradeoffs:

The problem is that a poor framerate or less polished visuals are things that people will notice more readily than a loss in resolution. Which is why the Playstation 4 Pro makes use of upscaling to output images at a 4K resolution.

Games are rendered at a significantly lower resolution and then run through a special upscaler system designed by Sony to smooth out scaling process.

The problem is that no upscaler can put detail into an image that isn’t there to begin with. So while the Playstation 4 Pro does render most games at a resolution a little higher than FullHD most games don’t get rendered at a native 4K resolution.

The Natives are Here I say most games because there are a few exceptions. You see, although getting current generation AAA games to run at 4K is a little beyond the Playstation 4 Pro, taking older games and giving them a 4K lick of paint is within the realm of possibility.

So the few native 4K games we do see on the Playstation 4 Pro are remasters. The Last of Us Remastered and Skyrim Special Edition are two good examples.

Even then sacrifices are made. Skyrim has to trade some draw distance for frames and The Last of Us takes a hit from 60 frames per second to 30 at 4K.

Should You Care about the Playstation 4 Pro?

That’s the big question right. Setting aside that I think Sony has been a little flexible on what 4K really is, will it make any difference to you? Should you upgrade to a 4K TV and get the Playstation 4 Pro?

In my opinion, the answer to that question is no in general. However, there are a few situations when I think you should get the Playstation 4 Pro:

OK, the last one is a joke. The fact is that the Pro is not a compelling upgrade for current PS4 owners. If you are really on the fence and you have a 4K TV, get on YouTube. Look at some 4K recordings of the console in action.

Alternatively just take a trip to your nearest store where they have the console on display. Decide for yourself with your own eyes if the higher resolution does something for you. For now, I’ll be giving the Playstation 4 Pro a skip and getting my console experience on the PC.

Samsung UHD TV By Janitors from Flickr [CC BY 2.0 (http://creativecommons.org/licenses/by/2.0)], via Wikimedia Commons

Last of Us Screenshot by Bangogame CC BY via Flickr

Kees Friesland
Read More
Scroll for more
Tap
Why Your Next PC Should Be a Mini ITX PC
STOP! Don’t Buy a High-End Graphics Card