How to Use Google Assistant for Android 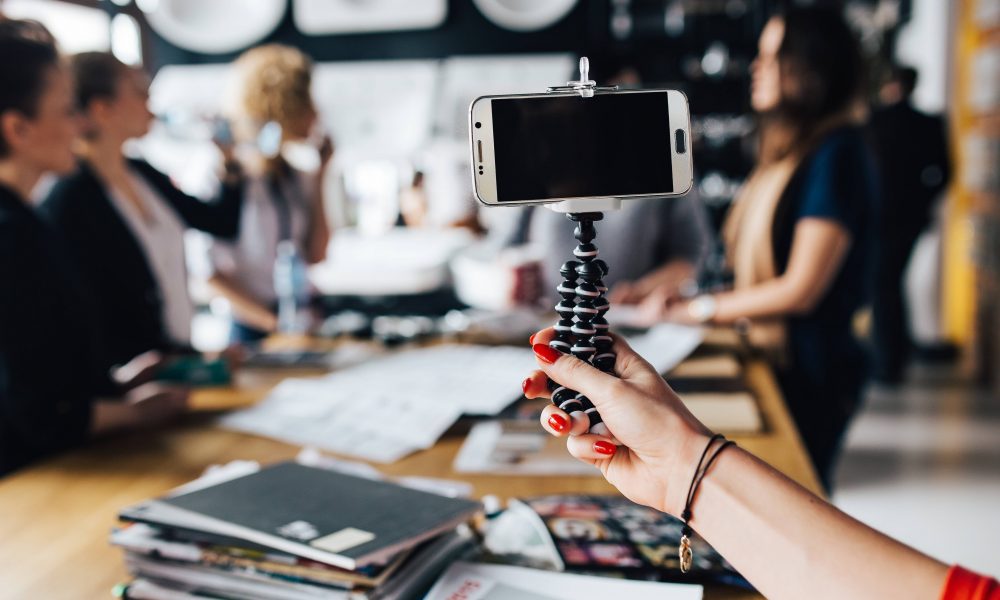 How to Use Google Assistant for Android

In our recent post on Siri alternatives for Android, we talked about the uses of a virtual personal assistant. As consumers, we never really felt the need to ask our phones to complete tasks for us. Apple, on the other hand, ignored this with the release of their popular iOS assistant Siri. Siri caught on fast which led to the release of similar apps such as Google Assistant for Android.

What Is Google Assistant for Android?

Google Assistant for Android is the much called for Upgrade to Google Now, an information and search app which initially came with basic assistant functionality. The app is currently compatible with Android 6.0 Marshmallow and higher.

To activate Google Assistant, just say “OK Google” or “Hey Google” and the app will respond. This feature can vary between different handsets. On some, you can simply hold down the home button and Google Assistant will respond by asking “How can I help?” When the app is ready, you will then be able to ask Google Assistant all types of questions. Anything from the score of your favorite team’s most recent game to detailed information on an Actress from a movie you just watched.

Google Assistant has been designed to function in a conversational interaction with the user. This interaction enables the user to ask to follow up questions which the application will be able to comprehend as part of the context in which the conversation is going. Most personal assistants struggled when it came to follow up questions on a specific topic. But Google has seemed to improve upon this in their latest update of the app.

Which Devices Are Compatible With Google Assistant?

You can expect Google Assistant to be available on all of the latest Android smartphones. Slightly older models will also gain compatibility after due updates.

A recent Update to Android 6.0 (Marshmallow) and Android 7.0 (Nougat) has made the following smartphones compatible with Google Assistant. Below are some of the “older” models which are expected to support the app once updated.

Google has also confirmed that Google Assistant for Android will also appear in cars. This will be a great hand’s-free feature for your vehicle while you are driving. The compatibility comes from Android-based infotainment systems.

Presumably, the most important category is daily management. This is the category in which Google Assistant uses your personal information for your ultimate convenience. Google knows where you live and where you work. Google Assistant will inform you of such things like the weather conditions for your work and home. It will also give you useful information on the traffic along the routes you take to work. Google Assistant will provide daily reminders of activities that you are to attend whilst also reminding you of those meetings that you may be running late for.

Google Assistant for Android is also pro-active when delivering the relevant information to you. As soon as you enter the search area of the app, you will be greeted by some cards that provide information tailor made towards your preferences. Cards with information such as the weather, traffic, stock market prices, and articles based on your recent searches.

As Google Assistant works in unison with other Google brands such as Google Maps and location, it is able to track wherever you go to provide you with information specific to where you are. In the event that you end up in a city or town you are not familiar with, Google Assistant can provide you with important information about nearby restaurants, bars, attractions, and hotels.

Ask Google Assistant “what should I have for dinner?” The app will then locate local restaurants and serve up suggestions. If you ask for a particular meal, a selection of restaurants will also be provided to you based on the availability of that meal. If you select a preferred restaurant, Google Assistant will go a step further by then booking a table for you using OpenTable. When traveling abroad, Google Assistant can assist you in translation. At this present moment, there are over 40 languages ready to be translated. More useful travel aids include the ability to convert currency and finding out the current time back home.

Staying connected means that you are able to keep track of all the things you are interested in, be it sports, entertainment, or research topics (pretty much anything you google). Google Assistant allows you to customize your preferred choices in the settings tab, allowing you to follow only those teams, festivals, music, or topics that are of interest to you.

Now you don’t have to worry about keeping track of all your favorite TV series and movies. Google Assistant will remind you when your favorite TV show is about to air. You can customize these reminders to notify you 30min to 1 hour before it starts.

With Google Assistant you can relax whilst it reads a poem for you from an anthology full of classic and contemporary poems. Google assistant can also pull up a fun fact or a proverb from all over the world. You can also engage in some trivia with the app.

Is Google Assistant for Android Any Good?

As mentioned earlier, there really isn’t a solid market out there looking for this type of tech. No one wants to be that person who talks out loud to his phone, asking it to remind him to attend a meeting tomorrow. Especially if his co-workers or boss is nearby. That being said, Apple has generated much interest in the personal assistant field. And so has Microsoft with Cortana.

I personally love using the Google Assistant while in my car. This feels like the most practical and logical use for the app. I can ask my phone to set a reminder or to call someone while keeping my eyes on the road. I can also ask the app to look up a place and navigate to it. Unfortunately, the app does get it wrong at times which can become very frustrating.

If you are an iOS user and prefer Siri, then check out this post on How To Best Use Siri.