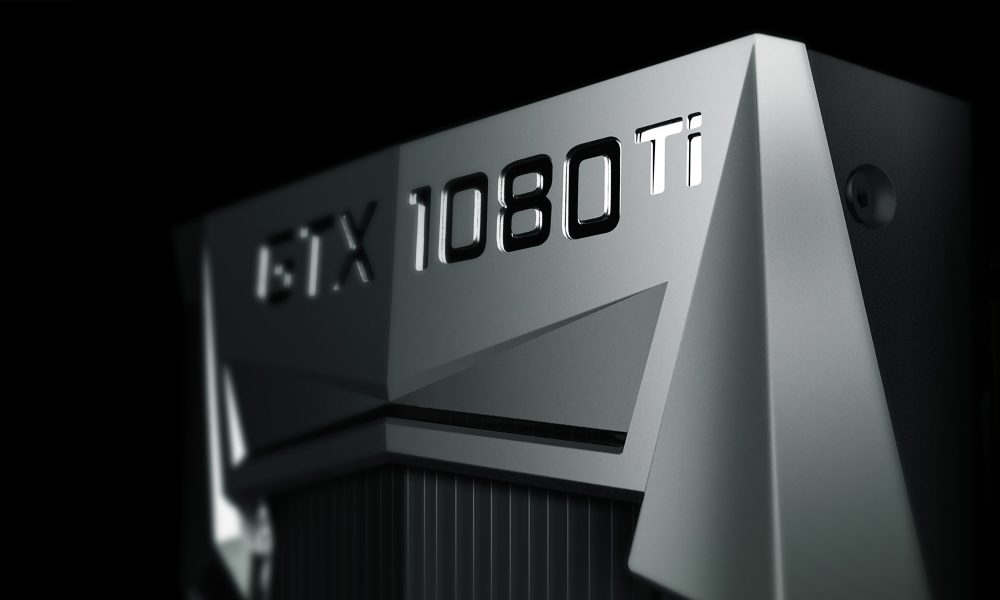 The Nvidia GTX 1080 Ti has dropped into the GPU market like an atomic bomb. It has plenty of people incredibly excited, but it’s also created a good deal of buyer’s remorse for a lot of high-end customers.

The question we have to ask is whether the GTX 1080 Ti is the best card money can buy? Should you stick with what you have or should you buy something else? Before we get into the details about the GTX 1080 Ti, we have to talk about the titanic elephant in the room: the Pascal GTX Titan X.

Not only did Nvidia introduce a lot of needless brand confusion by recycling the name from the previous Maxwell-based Titan, they also lulled GPU enthusiasts into a false sense of security.

You see, with the vanilla 1080 matching the Maxwell Titan it made sense that a Titan refresh was coming to take the top spot. But now the GTX 1080 Ti is both (significantly) faster than the Pascal Titan X and there’s a new faster Titan Xp at the same price as the old Titan. The other effect of the GTX 1080 Ti release is that it’s dropped the price of the stonkingly good GTX 1080 by $200 to a much more reasonable $499. A price which makes the GTX 1070 essentially irrelevant. In some ways, even the 1060 should be feeling pressure.

It would make sense for the lower cards to both receive price drops as the line repositions itself and I really wouldn’t recommend buying a new 1070 or 1060 until new prices are announced.

For gamers who are using 1440p or 1080p resolutions, the vanilla GTX 1080 remains a comically overpowered card. The main disappointment at launch was that the card could not do AAA games at maximum detail, 4K resolution and a solid 60 frames per second. If that was you then the GTX 1080 Ti should definitely pique your interest.

So when it comes to my view on the vanilla 1080, here’s what I’d recommend.

If you have a 1080 and don’t have a 4K monitor, hold onto your card. The upgrade to the Ti would just end up rendering frames your monitor can’t show. Even on 120Hz screens.

If you bought a single 1080, have a SLI board and want 4K it may now be the right time to get a second vanilla 1080 for a bargain. Either new or used from the flood of early adopters dumping their still-new 1080s.

If you have a 4K monitor and can’t currently run games at native resolution at the detail levels you want, well it’s time to get that credit card out.

For the Titan Owners

If you own the original Titan X Pascal, well I have the most sympathy for you. You paid $1200 for the king of the hill, then Nvidia releases a card for $500 less beating your Titan. Then they add insult to injury by releasing a new $1200 king of the hill in the form of the Titan XP refresh.

I can’t even imagine how that must feel. The most I’ve ever spent on a graphics card is $500, which is why I think for most enthusiasts who aren’t sold on 4K yet the vanilla 1080 is now the perfect card. Your choices, I’m afraid, are not many.

The most rational choice is to simply stick with the card you’ve got. Getting shafted by Nvidia like this stings, but your Pascal Titan X is still an incredibly powerful card. Spending another $1200 on a new Titan is not going to give you additional performance worth that much money.

If you nee 4K ability then you could, of course, buy the GTX 1080 Ti. For the money, it’s worth it and that old Titan could be sold for the price of a new vanilla 1080. That’s a very practical approach, but I doubt the people who buy Titans will do this.

You don’t buy a Titan because it’s good value for money. Titans have been terrible value for money right from the start. No, you buy them to know for sure that you have the best card of the generation. If that’s you, then the only answer is to shell out for the Titan Xp.

For People Who Need an Upgrade

If your current system needs replacement and the GPU you are upgrading from is so old that even the 1060 would be an upgrade you also have a sticky choice to make thanks to the GTX 1080 Ti.

Your budget is your guide as always, but the vanilla 1080 is now the sweet spot for everyone except those that want playable 4K gaming at ultra settings.

Playing for the Other Team

We have to consider where AMD is in all of this too. Even the release of the RX 580 refresh doesn’t help. The best value for money and certainly the best performance is to be found with Nvidia.

It pains me since I’ve always rooted for the underdog to do well, but AMD hasn’t revealed anything that would convince my dollars to buy anything else than team green if I were upgrading today.

My feelings on the card are pretty clear from the above. But I’ll summarize it here:

Unless you absolutely must have the bragging rights of a Titan-branded card you should consider the GTX 1080 Ti as the flagship product.

Even at $700 the card is a bargain and provides both astounding outright performance and a great per-dollar performance. Everyone else should be scrambling for that vanilla 1080 at $499. A better deal to serve the performance-hungry gaming masses is unlikely to come along again for some time.

Still can’t figure out if the GTX 1080 Ti or another card is right for you? Just check out our guide on how to choose the right GPU.

All Images are the Property of Nvidia via Nvidia Press Images

Kees Friesland
Read More
Scroll for more
Tap
Let’s Check out the AMD Ryzen 5 Series
The iPad is Dead? Can We Talk About It?