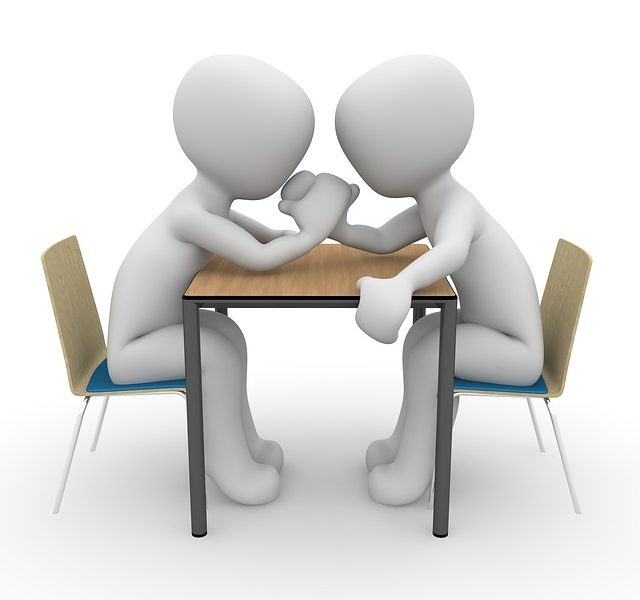 It’s been a long time since AMD’s CPU division had anything to brag about. While their graphics cards remain competitive, the last few generation of CPUs has withered in the face of Intel’s performance might. Not with AMD Ryzen CPUs on the horizon, will things finally change?

There can be no doubt that team red is in trouble. The company reportedly lost just under half a billion dollars in 2016. Ouch.

There was a time when AMD was always on the heels of Intel, providing PC users with the best price-performance balance of any CPU maker. For a while during the Pentium 4 years, they were actually making faster CPUs at a lower price!

Every recent iteration of AMD CPU has been a disappointment and those days are long gone.

They’ve tried desperate measures, such as competing on the integrated graphics front with the Fusion line of CPUs.

Bulldozer was a disappointment and for anyone not building a cheap server or a bottom-end office computer AMD has not really had anything compelling to buy.

Ryzen from the Ashes? There’s a lot riding on the success of the new AMD Ryzen CPUs. We don’t know all that much yet, but for AMD to get back on track and survive as a company Ryzen needs to do one or more of the following:

Beating Intel in total performance is a tall order indeed, but the other two goals are both ones that AMD have managed in the past. There’s no real reason to beat Intel’s flagship CPUs since the market share is so small. Getting a bigger share of that fat mid-range pie would be just what the doctor ordered to keep AMD alive.

Ryzen is the first product that will feature the new Zen core architecture.

This is by all accounts a brand-new piece of silicon with a raft of impressive features, at least on paper.

For example, Zen will include neural net AI prediction built-in at the hardware level. This net will build predictive models of what software is likely to ask for next and do it in advance.

Having accurate prefetching and execution prediction can go a long way to boosting a CPU’s real-world performance. This is an area where Intel seriously trounced AMD in the past and could be a key feature.

If it works. Which is not guaranteed. AMD have burned us before with their claims of per-core performance.

Zen will also feature what appears to be a very advanced self-overclocking system. Intel and AMD both have a form of “turbo boost” in previous and current CPUS. If certain parameters are met, the CPU will boost to a higher clock frequency without the user having to do anything at all.

Turbo boost is a little crude however and AMD is now promising that regardless of what system you put a Zen CPU in, it will adapt to the power and temperature environment to always run as fast as it can. In fact, they say that the clock speed will scale with cooling. Even if that cooling is liquid nitrogen!

On top of this, Zen apparently has some incredibly machine-intelligent sensors that also optimizes for power draw, temperature, and noise.

I am equal parts excited and skeptical at this point simply because they are promising so much.

Just a little while ago official details on the flagship Ryzen CPU were released.

AMD is coming out swinging with the first Ryzen chip. It’s going head-to-head with the mighty Core i7 flagships on the Intel team.

We know it’s going to have a 3.4Ghz base clock, eight cores and hyperthreading for 16 threads in total. It will have 4MB of L2 cache and a whopping 16MB of L3 cache.

Out for the (Core) Count

Of course, those details actually tell us nothing about the chances Ryzen have of beating the i7 it’s pitched against. AMD have had CPUs with large core counts and high clock speeds before. The problem is that on a per-core basis their chips just couldn’t keep up.

AMDs own demo benchmarks show the top-end Ryzen chip slightly beat the i7 6900K, For what it’s worth. If that’s true in real life and the Ryzen can undercut the hefty i7 price, they may just have a chance.

AMD is famous for how long it sticks to a given CPU socket. Intel fans know the pain that comes with a new generation of chips. Intel will almost always introduce a new socket that essentially forces you to buy a new motherboard and maybe even a whole new system

It’s been a while, but Ryzen comes with a new board too – AM4.

AM4 will bring much-needed upgrades to AMD’s computers. DDR4, USB 3.1 Gen 2, NVMe and SATA Express are all much-needed if they want to stay relevant.

AMD has promised to support this socket for many years to come, so the saving on upgrades also factor into how attractive Ryzen will be.

AMD Ryzen CPUs for the Win?

According to AMD CEO Lisa Su, we’ll be getting the first Ryzen parts early in March of 2017. So it won’t be long before actual independent benchmarks are available.

If you’re in the market for a new PC, now would be a pretty bad time to buy one. It would be better to wait until we can see what AMD has to offer and if AMD Ryzen CPUs are really a viable alternative to Intel’s fast but expensive products. You’ll kick yourself if it turns out Ryzen is a much better deal than a Core i7 system.

We’re all excited for AMD Ryzen CPUs to live up to the hype, but while you wait why not read up on why you shouldn’t buy a bunch of other stuff too? Like, don’t buy a gaming laptop and don’t buy a high-end GPU.

Kees Friesland
Read More
Scroll for more
Tap
Should You Buy VR Headsets Yet or Wait Longer?
The Time is Finally Right to Buy an SSD: Here’s Why You Should