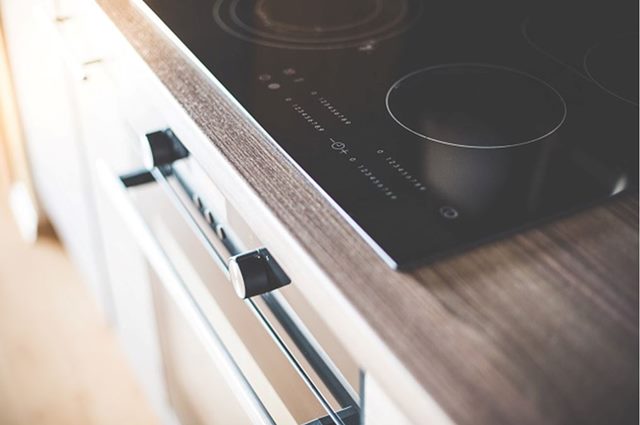 Smart Homes have increased in popularity recently. The ability to control items of your home remotely at an affordable price can be considered a reason for this shift in popularity. These smart items include bulbs, locks, security cameras, and fridges. Instead of controlling each smart item individually, you can go the route of installing a central home automation hub. This hub will grant you full control over your smart home by communicating with all of your compatible smart devices.

These hubs can be controlled either by remote control, a smartphone or tablet app, or voice control which is currently working its way to becoming the next big thing. Let’s take a look at 5 tech gadgets that will give you full control over your smart home. 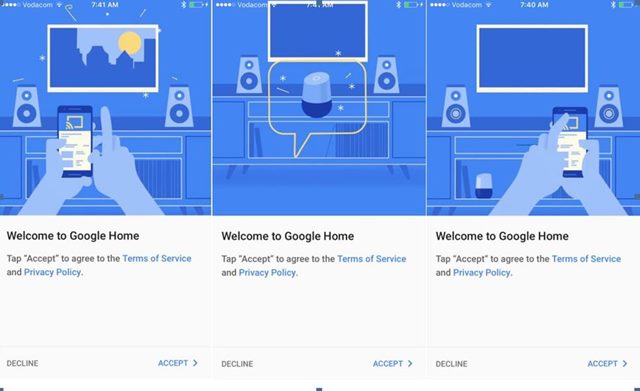 Google entered the smart home market with their well designed Google Home device. Google Home has Google Assistant built in. This allows you to ask Google Home for the weather, traffic, or your team’s last game score. Another request that you can make is for Google Home to play music for you. It has access to music services like Spotify, Youtube Music, and Pandora.

Unfortunately, this is as far as you will go with Google Home. It’s not yet at the center of Google’s vast ecosystem as yet. You can’t ask it to send an email from Gmail, nor can you ask to schedule a meeting in Google Calendar. You would expect these features to be standard and easily accommodated for in a device like this. Hopefully, it will be added on in a future firmware update.

However, there is still hope for this little machine yet! There has been an announcement of four major changes to Google Home. Bluetooth, proactive assistance, hands-free calling, and visual responses. You will be able to make phone calls from Google Home as well as receive visual responses to your smartphone or Chromecast device.

A few years ago, we saw the release of a neat little home automation device called the SmartThings Hub. This gadget supported various kinds of wireless applications, including ZigBee and Wi-Fi home automation. It was affordable and even worked with IFTTT, an internet service that allows you to connect and automate other smart home services and devices.

Since acquiring the SmartThings company, new owners Samsung has released an updated version of the device. The Samsung SmartThings Hub now comes with video camera support, Bluetooth, and a powerful new processor. You will also be able to control more devices using your smartphone than you would with any other home automation hub. A great feature if you are looking to make the most out of your smart home.

Another exceptional feature is its compatibility with IFTTT. You can create recipes to automate daily tasks you wish the device to perform. You could set it to turn off all lights automatically at sunrise. Or call you when the alarm has been activated. Samsung’s SmartThings Hub’s newly designed app is available for Android, iOS, and Windows Mobile devices.

Phillips Hue Bulbs are quickly catching on. As mentioned earlier, you can control the color of the bulb using voice control via a Google Home device. You can also ask Google to switch off all the lights in your house. If you are an iPhone user and using your voice to control the lighting in your home is all you need, then Philips Hue Bridge 2.0 is for you.

Phillips Hue Bridge connects to your smartphone or smart device and gives you control over the lighting in your home. You can also use IFTTT to automate the times at which the lights will be turned on or off. Version 2.0 now has support for Apple’s Homekit, an iOS platform that connects apps which control your smart home. Great news if you own an iPhone with iOS 9 or later installed.

The addition of Apple Homekit support also means that you can ask Siri to control the lighting in your home. You could ask Siri to “turn on the Living Room” and she will switch on all the lights in the living room. The Phillips Hue Bridge 2.0 is reasonably priced and can control up to 50 bulbs. The only downside here is the actual Phillips Hue Bulbs which are expensive. 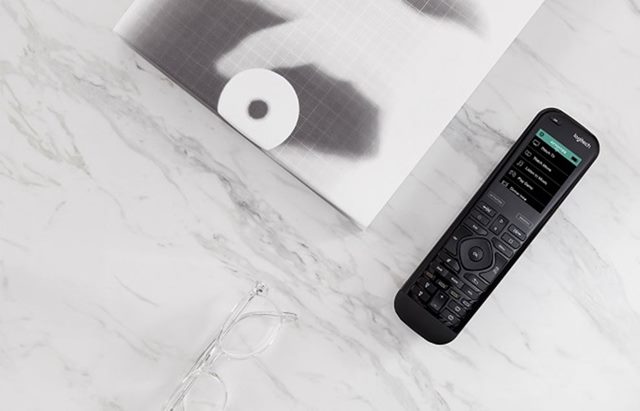 The Logitech Harmony Elite package is the ultimate universal remote control package. You will be able to control both your home entertainment system and your smart home devices with a buttoned remote control. The package includes a Harmony 950 touch screen universal remote and a Harmony Hub. The Harmony Hub is also compatible with your smartphone.

You can program devices such as your TV, Blu-Ray player, media streamer, or Playstation 4 once you have set up the hub. Apart from physical remote or smartphone control, the hub will respond to Amazon Alexa and Google Assistant voice commands as well. Once setup, you will be able to make use of these commands to control compatible apps like Phillips Hue, Nest, LIFX, and SmartThings.

The only real issue with the Logitech Harmony Elite package is the price. It comes in at around 3 times the price of other smart home systems with the universal remote being the main cause of this. You can still buy just the Logitech Harmony Hub, which can be controlled with just your smartphone. If you would like the option to use a physical remote, then you can opt for the cheaper Harmony Companion package. This package includes the Harmony Hub and a universal remote without a touch screen.

The Amazon Echo is a Bluetooth speaker with smart home capabilities. Alexa, Amazon’s proprietary virtual personal assistant, is the force behind the devices home-automation features. The Echo had its release a few years ago with Alexa being well received by its global customer base. Since then, Alexa has been added to other smart devices and apps. The good news is that the device that put Alexa on the map is still running strong.

Alexa is the personal voice assistant of choice for most smart home users. This is because Amazon has continued to update Alexa’s abilities. These updates come in the form of new services. More interesting features available are its third party skills. You can install extra features (skills) within the Alexa app. An example of a Twitter skill would be to ask Alexa to read out your Twitter timeline. There’s even a skill that tells your guests what the Wi-Fi password is!

As mentioned earlier, the popularity of Alexa has to lead to the development of more additional features. As a result, the Amazon Echo has evolved into a very capable, feature-packed, and enjoyable smart home device. The ability to stream music from services like Pandora and Spotify as well as Audiobook playback completes the Amazon Echo’s features. It is, however, more expensive than most home automation hubs.

Which One Is for You?

Seeing that the market for smart hubs is still in its infancy stage, there aren’t that many similar devices on this list. There no clear winners in this field as yet. There are basic entry level devices to help start you off. Some of the items on this list are already 2 years old and instead of dying off, they keep getting stronger. This is a good indication that you should invest in a smart hub of your choice.