We tend to think of technology in terms of consumer luxury or job convenience. For instance, we consider what we might get out of a new iPhone or gaming system. We think of how new chat and communication programs will make remote work easier. These thoughts are perfectly natural, given that they concern what impacts us most directly. Often though, technology’s most exciting impact is on the wide world around us.

In this post, you will see how technology has the potential to impact the fight against climate change.

Read: How to Be Mindful of Your Health While Using Technology

The State of Climate Change

We are used to dire reports about climate change. Unfortunately, they have become common. Still, in discussing what might help to preserve the environment, it is necessary to keep the scope of the problem in mind.

This past spring, a Flagship UN Study highlighted climate change findings shedding light on the general state of things. There are plenty of troubling details. The primary takeaway however was that climate change is affecting all aspects of the environment. These, as defined by the report, include land, sea, and the atmosphere. Findings also indicated a negative effect on the “health and wellbeing of the global population.”

This report is troubling in many regards. It will likely lead to various specific actions by those in scientific and government communities. By and large, though, it also gives one strong impression: Any and all efforts to combat climate change are necessary. And this is where new tech can help.

How Tech Can Help 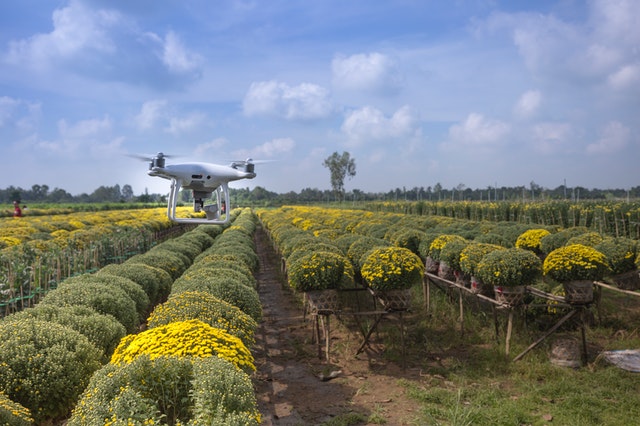 It is impossible to list all the ways in which tech can help. The battle against climate change is worldwide and multi-faceted — so, any and all efforts are necessary. Technological advancement, however, holds the keys to some of the more sweeping changes needed to halt and reverse the environmental decline.

Even those sweeping changes are too many to count. But considering the broad potential of environmental technology provides some idea of what we’re talking about. New innovations are being developed and put into use to reduce fuel dependency; to actively heal the atmosphere; to reduce water waste; to repair damaged environments, and so on.

From tiny electronics to massive new machines, there are — thankfully — plenty of innovations in the works. But the following are some of the technologies with the most potential to make a difference.

Artificial intelligence is an expansive subject. But it’s also one of the most important technologies with regard to climate change. AI is allowing us to monitor environments and make necessary changes more efficiently than ever before. This is possible thanks to a few specific innovations: improving electrical components, better cloud networks, smart sensor engineering, and improving connectivity.

Through these innovations, AI lets us do everything from monitor temperatures, to design smart cities, to track honey bees. All of this is done in the service of protecting our environment and reducing humanity’s harmful habits.

High-tech printed circuit boards are worth mentioning on their own because they power so much fo the AI just mentioned. “Smart” sensors automatically monitoring environments are only possible because of the electronics within them. Thus, the emergence of high-tech PCBs has been a game-changer.

Altium’s post on sensitive PCB areas discusses “keeping up with technological progression” as a goal of PCB designers these days. This can refer to a number of different efforts. But it has resulted in more precise design, more durable material makeup, and greater capability. In short, PCBs’ advances are fueling the creation of more high-tech sensors. Those sensors can accomplish wonders in environmental tracking and analysis.

DAC is something of a holy grail in the fight against climate change. Or at least, that is how some look at it. It stands for “direct air capture,” and refers to the idea of pulling carbon dioxide out of the atmosphere. Basically, it means undoing the damage done to our atmosphere.

As advanced as this idea is though, GreenBiz wrote about exciting progress toward DAC that is both effective and feasible. The report indicated an affordable option, as well as significant investment in the said option. As of last year, a leading company claimed it could remove CO2 for “under $100 per ton.” At the same time, private investment in the technology was over $200 million. This doesn’t mean DAC tech is widely in place, but it is one of the most exciting technologies to watch.

Water waste is another significant aspect of climate change. Though we tend to talk more about air pollution and effects on wildlife and vegetation, there are growing problems with access to freshwater in much of the world. Here, too, there is an exciting new technology that may make a significant difference. 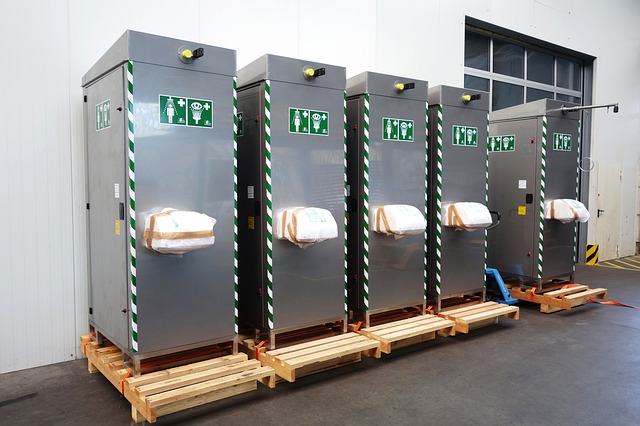 A Medium article about harvesting water sheds light on a potential solution. The article conveyed that emerging technology can now collect and recycle water that would otherwise be emitted from cooling towers. This can reportedly conserve as much as 130 million gallons of water from a single power plant over the course of a year. It will not only reduce waste but could potentially lead to a more cost-effective alternative to desalination. More freshwater could be made available to those who need it.

This is more of a category than a specific technology. But we are undoubtedly witnessing the beginnings of widespread, lab-grown food. To correct a misconception, this doesn’t mean the food is artificial. Typically it is grown (or even printed) via a combination of water, bacteria, and biological material. But the results may ultimately be healthy, sustainable foods.

Lab-grown food offers potential solutions for food shortages around the world. But it may also help us to sustain ourselves without relying as heavily on the plants and animals around us.

Ultimately, these technologies only scratch the surface. But they speak to the broad impact of all kinds of innovations on the fight against climate change. 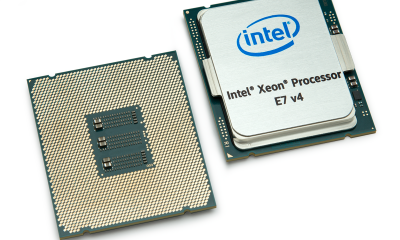